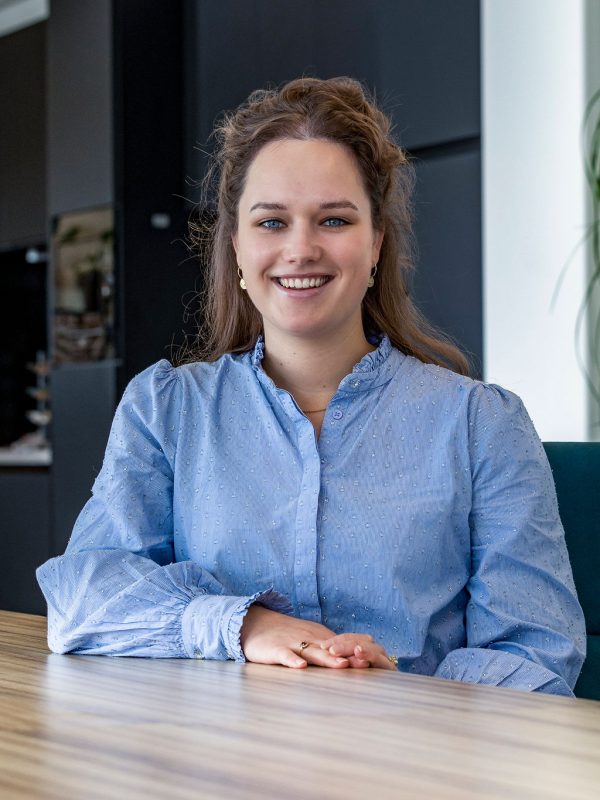 Emmy has been working at Kneppelhout since May 2022. Before that, she gained experience as a land affairs lawyer at various local authorities. Emmy studied law at Tilburg University and became politically active during her studies. Partly because of this, she became particularly interested in the interface between private and public law.

Emmy is a member of the Property & Administrative Law practice. Administrative law appeals to her because of the major interests that often come into play in combination with political sensitivity. The reason Emmy chose Kneppelhout is because the short lines of communication. And that there is a lot to learn, both on a legal and on a personal level.

In her free time, Emmy likes to go out for a drink or a meal with friends. She is also involved in local politics and has just started playing tennis.