At the seminar we are organizing on 11 October 2022, we will discuss ‘trade compliance in international trade’ in more detail. Not only the trade sanctions discussed in this blog, but also compliance in the international supply chain. You can still register for this seminar via the button below. Important note: the seminar will be presented in Dutch.

In the face of Russian threats to use nuclear weapons and considering the holding of referenda deemed illegal by the EU in the occupied Ukrainian territories, the European Commission proposed an 8th package of sanctions against Russia on 28 September 2022. The Commission’s initiative was also closely followed by the UK, whose Foreign Secretary announced on 30 September 2022 a new ban on services and goods to weaken certain sectors of the Russian economy.

The EU ambassadors agreed on this 8th round of sanctions against Russia on Tuesday night (5 October 2022) and the European leaders are meeting in Prague on this day and tomorrow (6/7 October 2022) to finalize the agreement. The agreement will be formalized if all 27 EU Member states welcome the text and if no objection is raised.

The Commission’s objective is to further strengthen the European mechanism against Russian access to European technologies that could directly or indirectly support its war effort.

To this end and according to the Czech Presidency’s series of tweets, the 8th sanctions package contains:

Note that in parallel to these new measures, the sanctions applicable to Crimea, to Donetsk and Luhansk will be extended to non-government-controlled areas of Ukraine, including the oblasts of Zaporizhzhia and Kherson.

For more information, please find the statement of the president of the EU Commission here, that of its vice-president here and the Czech Presidency’s series of tweets here. Or feel free to reach out to our Trade, Industry and Logistics lawyers: 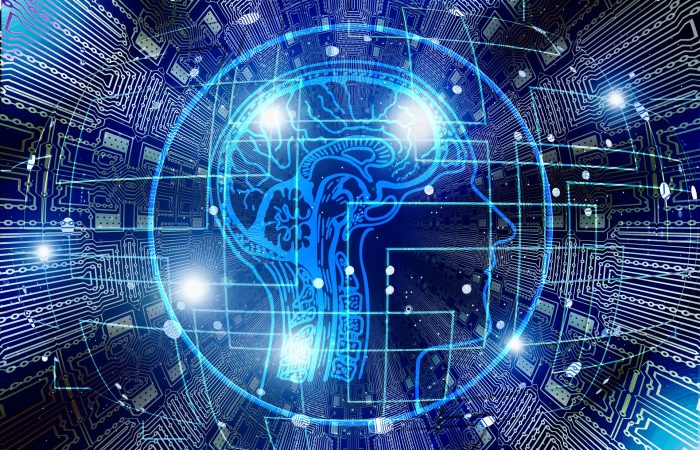 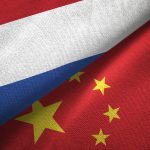