On 9 November 2020 the German presidency of the Council and representatives of the European Parliament reached an agreement on the revised EU Export Control Regulation.

Following the Commission’s proposal for a new regulation on dual-use export control in 2016, the EU has now come a step closer to modernizing its export control regime. The new regime would seek to further strengthen the EU’s role in regional peace, security and stability and respect for human rights by controlling the export of dual-use items from the European Union.

As a part of its international commitment to prevent the proliferation of nuclear, chemical or biological weapons, the EU and its Member States have adopted measures to control the transport of dual-use items. These items include materials, equipment and technology which can be used for both civilian and military purposes.

The EU’s current regime on export control of dual-use items was established in 2009 through Regulation 428/2009. Since then rapid technological, economic and political developments have required the need to modernize the EU’s regime.

To this end, in 2016 the Commission presented a proposal for the recast of the Regulation. It particularly focused on introducing a “human security dimension” in export control, requiring human rights and terrorism to be taken into account for authorisations and “catch-all” controls; introducing an “autonomous” EU Control List of cyber-surveillance technologies; new Internal Compliance Programme requirements for global authorisations and convergence of “catch-all” controls.

In January 2018, the Parliament published its report on the proposal. While the Parliament’s position endorsed many of the changes proposed by the Commission, including on cyber-surveillance technology and human rights, it also stressed the need to reduce the administrative burden for companies, in particular SME’s. In June 2019, the Council presented its negotiating mandate and its position, which especially differed with regard to cyber-surveillance technology and the autonomous control list.

Since then, trilogue meetings between the Commission, Parliament and Council have been held in order to reach an agreement on the final text of the proposed Regulation. The discussions have particularly focused on controls on cyber-surveillance technology, the role of human rights and information sharing/cooperation between the Member States and the Commission. Following the trilogues, representatives of the Parliament and the Council have now reached a provisional agreement on the new text of the Regulation.

The new agreement and next steps

The main changes include:

Before the revisions will be adopted, the agreement needs to be endorsed by the Permanent Representatives Committee (Coreper), comprised of the Member States’ ambassadors. Thereafter the Parliament and Council will be called on to adopt the proposed Regulation. 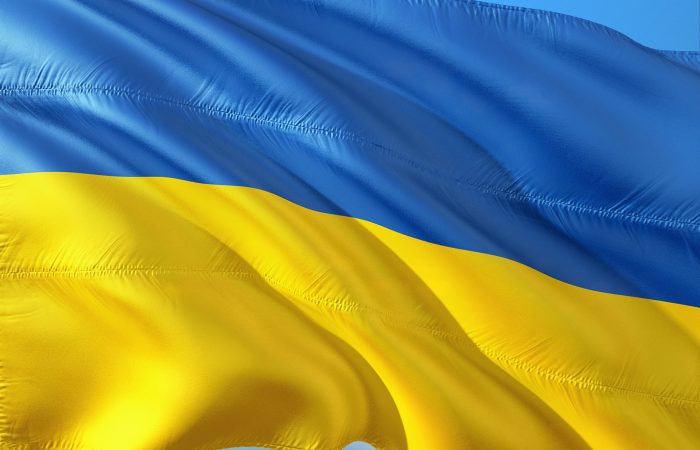 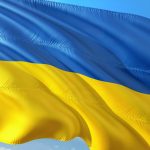