On the 21st December 2021, the Court of Justice of the European Union (“CJEU”) delivered its long awaited ruling on the interpretation and application of Regulation 2271/96 (“Blocking Regulation”) in the case C124/20 between Bank Melli Iran (“BMI”) and Telekom Deutschland GmbH (“Telekom”).

The ruling in BMI v Telekom marks the first case in which the CJEU has ruled on the application of the Blocking Regulation. The ruling comes just months after Advocate-General Hogan delivered his Opinion in the case.

The dispute between BMI and Telekom arose back in 2018 – after the US withdrew from the Joint Comprehensive Plan of Action (commonly referred to as the ‘Iran Deal’) and re-imposed sanctions against Iran. These sanctions prohibit any person from trading with persons listed on the Specially Designated Nationals and Blocked Person’s List (“SDN List”). Non-US persons that violate these sanctions further risk being listed on the SDN List themselves, precluding any other person from trading with them.

The German branch of BMI had concluded contracts with Telekom for the provision of telecommunication services. When BMI, which is owned by the Iranian state, was included on the SDN List, Telekom terminated its contractual relationship with the German branch without providing a reason. Telekom is a subsidiary of Telekom Deutschland AG, which generates 50% of its turnover in the US.

In response to the termination, BMI initiated proceedings before the Regional Court in Hamburg, claiming that Telekom’s termination was motivated by US sanctions and thus invalid under Article 5 of the Blocking Regulation. Article 5 prohibits EU persons from complying with foreign laws that have been blocked in the EU, which includes the US sanctions against Iran.

The proceedings ultimately reached the Hanseatic Higher Regional Court, which requested a preliminary ruling from the CJEU on how the Blocking regulation should be interpreted and applied. The Higher Court essentially asked the following questions;

Concerning the first question, the CJEU unsurprisingly confirmed that the prohibition in Article 5 also applies in absence of an order or request by the administrative or judicial authorities. Like the Advocate-General, the CJEU also noted that the blocked laws are capable of producing effects already by the mere threat of the legal consequences of their breach.

As for the second question – whether a party can be required to provide the reasons for its conduct – the CJEU concluded that Article 5 itself does not preclude national laws, whereby a party may terminate a contractual relationships without providing a reason. The CJEU further held that, if the other party claims that a contractual relationship has been terminated in violation of Article 5, then the burden of proof lies entirely with the claimant. The CJEU however took into account that the kind of evidence capable of showing that certain conduct is motivated by an intention to comply with blocked sanctions is normally not available to others. Thus, to ensure the effectiveness of Article 5, the CJEU held that, once the evidence available to the national court prima facie indicates that the terminating party was complying with the blocked laws, then the defendant must demonstrate, to the requisite legal standard, that their conduct did not seek to comply with the blocked laws.

While there is no reverse burden of proof or a legal obligation on defendants to prove the objective reasons for their conduct, defendants may still need to demonstrate that their actions have not been based on blocked laws in civil proceedings. Concerning the third and fourth questions regarding the appropriate penalty for an infringement, the CJEU noted that if Telekom’s termination was carried out contrary to Article 5 (and without an authorization to comply), then the legal consequence under German law would be for the termination to be null and void.

The CJEU however noted that the national courts must consider if such a consequence would conflict with the freedom to conduct business – as protected under Article 16 of the Charter of Fundamental Rights of the European Union (“the Charter”). Any limitation on fundamental rights must be proportional. In the case of the Blocking Regulation, this means that national courts must take into account the probability that the terminating party becomes exposed to economic losses and the extent of these losses, if the party would be required to maintain a contractual relationship with an SDN listed party. The CJEU also noted that, when considering the proportionality of the consequences, the national court should also take into account whether the party applied for an authorization to comply with the blocked sanctions.

What does this mean for EU companies

Although it remains to be seen how the Higher Court will rule in the proceedings between BMI and Telekom, the CJEU’s decision already offers some clarity on how the Blocking Regulation will be applied by national courts.

A significant takeaway from the CJEU’s decision is the emphasis placed on the authorization mechanism in the Blocking Regulation. Not only because the authorization mechanism can serve as an important solution for companies affected by the Blocking Regulation – but in particular because national courts will take it into consideration when determining the consequences of an infringement. EU companies that are affected by blocked US sanctions should therefore be mindful of the possibility to apply for an authorization.

Another noteworthy point is the CJEU’s more moderate approach to the issue of the burden of proof. Advocate Hogan’s Opinion suggested that Article 5 imposed an obligation on a defendant to justify the reasons for a termination, even where this is not required by the contract or the national law. The CJEU however held that the burden of proof lies entirely with the claimant. If the available evidence prima facie indicates an infringement, then it is for the defendant to establish that it did not seek to comply with the blocked laws. EU companies should therefore still ensure that they can demonstrate that their decisions to terminate or not continue contractual relationships with sanctioned parties are not based on compliance with blocked sanctions.

A final, important takeaway from the decision concerns the consequences of an infringement. While AG Hogan concluded that national courts must order contractual relationships restored on the same terms as prior to the infringement, the CJEU does not rule on a definitive consequence. Instead the CJEU refers to the freedom to conduct business under Article 16 of the Charter, which requires that the consequences of an infringement are proportional. It is therefore not always a given that national courts will order a party to restore or maintain a contractual relationship terminated in violation of the Blocking Regulation.

For more information on the EU Blocking Regulation, please contact our Trade, industry and logistics lawyers. 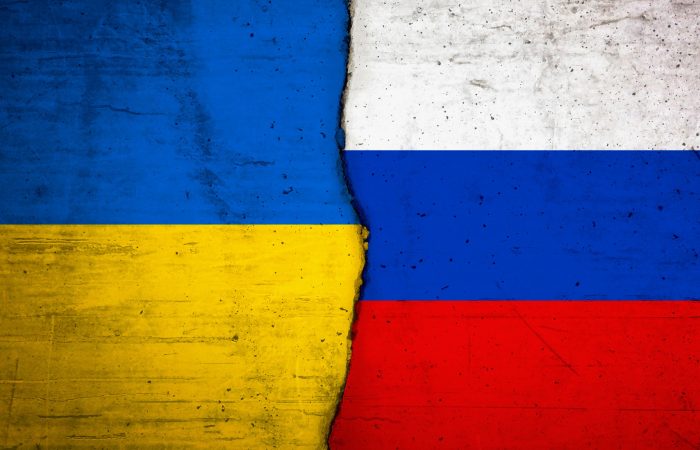 The 8th package of sanctions against Russia. What’s coming from the Brussels front? 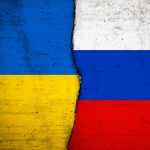 The 8th package of sanctions against Russia. What’s coming from the Brussels front?
6 October 2022