Does the management contract end by the dismissal from the position of director under the articles of association?

In case of a managing director with an employment contract, according to the Supreme Court, the notice period that follows from the law or the employment contract must be observed. What about a director under the articles of association with a management contract? According to a recent ruling by the Limburg District Court, there is no notice period in this case. That is a remarkable statement. The management agreement is a contract of assignment. The law stipulates that a client (in this case the company) can terminate an assignment agreement at any time. That implies a notice period. Even if the agreement does not stipulate anything about it.

Take care as a company / general meeting that the decision-making process with regard to a dismissal of a director under the articles of association is in good order. Take the right decisions with due observance of the correct deadlines and let decision making take place by the competent bodies. If mistakes are made, it will only cause a delay, be more expensive and will cost unnecessary energy. Energy that cannot be put into growing the business. 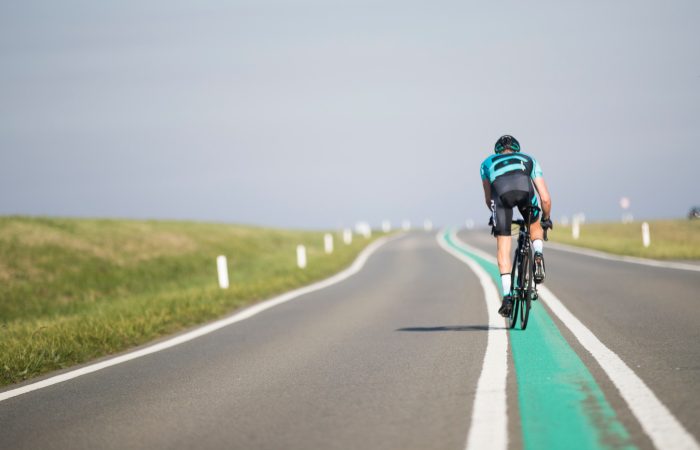