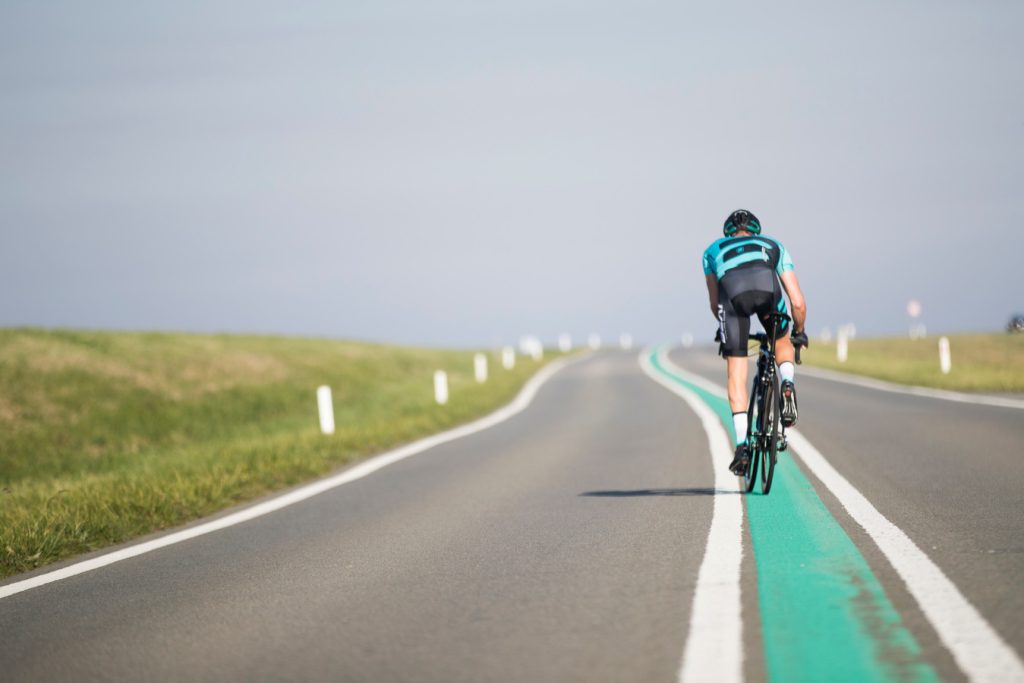 Support with contracts and assist with legal disputes with a sponsor.

“A lot depended on the court case. So it’s great that everything has come to a successful conclusion with the help of the Kneppelhout law firm.” – Edwin Gulickx, Co-founder at BEAT Cycling.

Changing the cycling world, that is the goal of BEAT Cyling. Since 2017, they have therefore focused on the connection between their community and professional cyclists, working together on the introduction of a new, sustainable model in professional cycling.

“BEAT brings like-minded people together in a fanatical community, where we inspire each other. Two professional cycling teams have now been established from the BEAT Cycling community: one on the track and one on the road. Several member teams are also being set up.”

“Last year, we came into conflict with one of our sponsors. They wanted to change their contract.”

“Kneppelhout has been involved with us since the foundation of BEAT Cycling. So we’ve been working with Evert-Karel Ditvoorst for many years now. At the start, they helped us draft contracts and were our legal expert for all kinds of issues.

Last year, we came into conflict with one of our sponsors. They wanted to change their contract. We’d have to make do with a pittance of the agreed amount. It soon became clear that we wouldn’t be able to work it out ourselves. Ultimately, this resulted in three court cases. The same sponsor wanted to use our banners for a year longer. That became a new conflict, because we’re dealing with the portrait rights of our riders. Also, the first case won was appealed, which we won again. The dispute about the banner was eventually resolved with a settlement.

I’m very happy the conflict has come to an end. The sponsorship deal was crucial for us that year.”

“With Kneppelhout, you always know where you stand. And that’s what you want from a law firm.”

“Apart from the fact that Kneppelhout has resolved things in our favour, I think Kneppelhout’s down to earth approach and communication are always very good. They tell you how it is, without fuss. They don’t play up to you: when something’s not right, they’ll tell you. Your questions are answered properly and they always call back quickly. That’s very pleasant. So you always know where you stand and that’s what you want from a law firm.”

“Kneppelhout has been involved with us since our formation. Add to that the cases won and you have a meaningful connection.”

Edwin: “We discovered Kneppelhout through my network. After our first contact, I had a good feeling about the law firm. We instantly hit it off, partly because of our shared interest in cycling. In the end, Kneppelhout also became one of our sponsors!

We have quite a history together. Kneppelhout’s lawyers have been involved with us since our formation and the intensive collaboration during court cases also creates a bond. I really see Kneppelhout as a permanent partner for legal issues.” 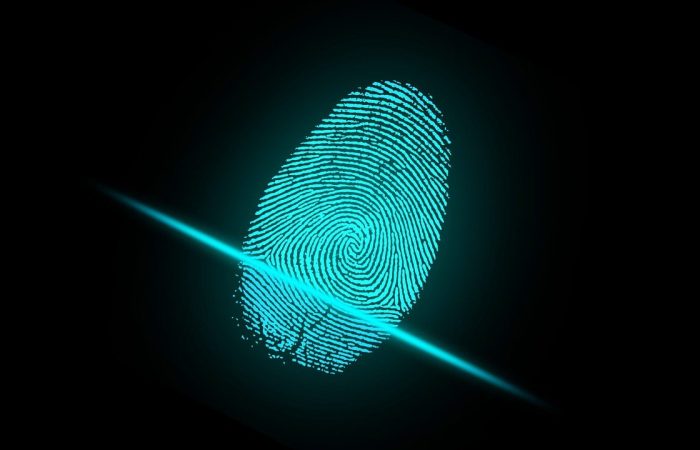 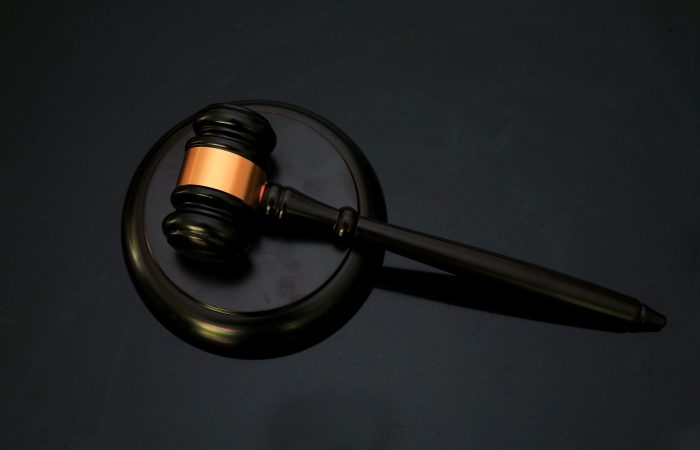 EU Court rules on the interpretation of the Blocking Regulation