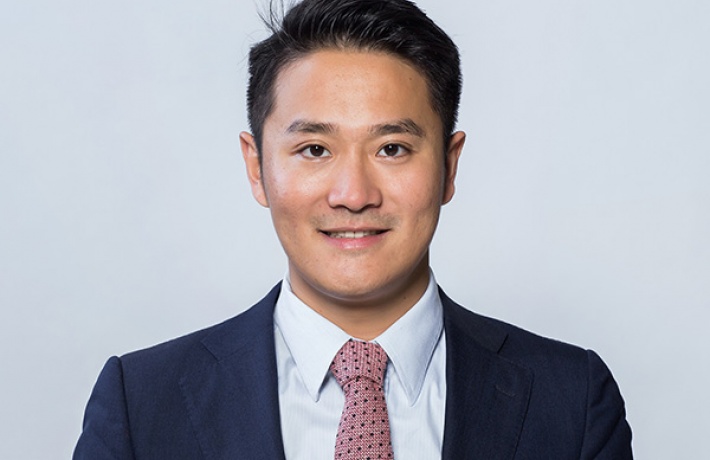 Victor works as an Associate at the China Practice since August 2015. Prior to joining Kneppelhout, Victor has worked for both Dutch and international law firms in Shanghai as well as the Economic Affairs Department of the Dutch Consulate General in Shanghai. Victor obtained his LLB in civil and commercial law in China and an LLM in International Business Law from the Vrije Universiteit Amsterdam.

In the past seven years in Shanghai, Victor mainly assisted with legal issues relating to foreign direct investment in China in various industries. He has assisted in areas such as business establishment, M&A, commercial contracts, employment, IPR, business negotiation, disputes settlement, tax advisory etc. His recent two years’ working experience at the Dutch Consulate General in Shanghai also broadened his horizon on solutions to foreign-related commercial disputes from a government to government level.

Apart from advising his clients on the aforesaid legal issues, Victor is also able to provide his insights into emerging business opportunities in China and closely follows the latest developments of the business environment in China. Apart from acting as the bridge between Dutch business and Chinese business, Victor also attaches great importance to sustainable and responsible business development in China, in which certain legal issues are often involved. He used to run a Corporate Social Responsibility project in Shanghai aiming to help Dutch business improve their performance in their supply chain management in China.

Victor is a frequent traveler and likes to play squash with his friends during the weekends.